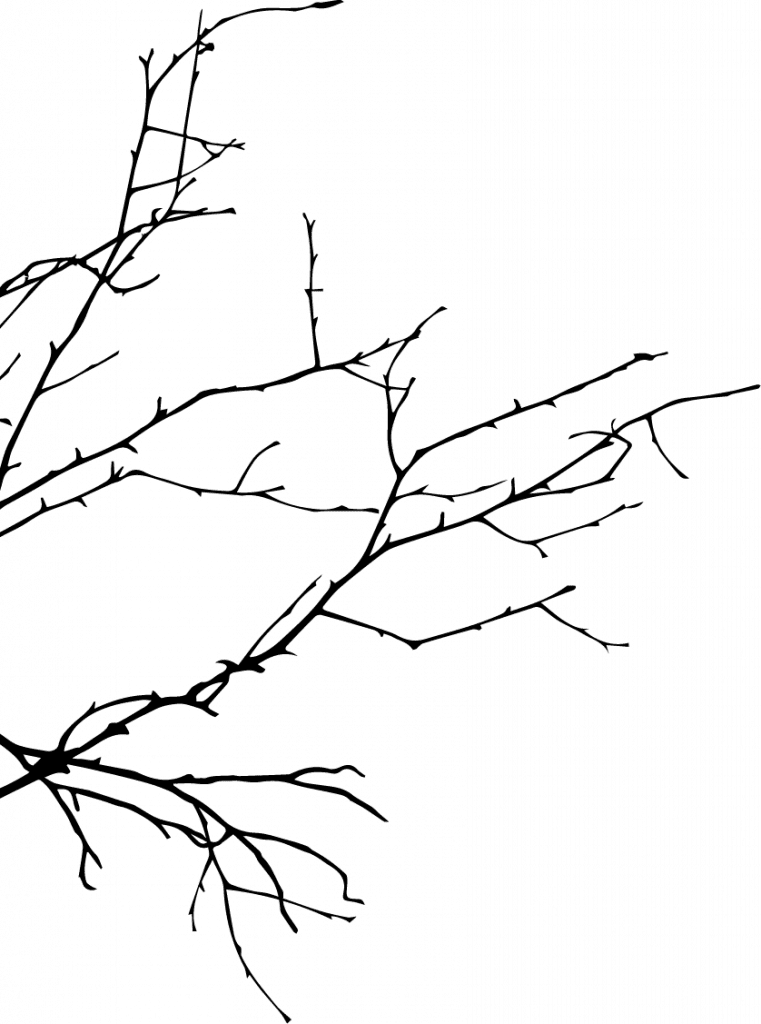 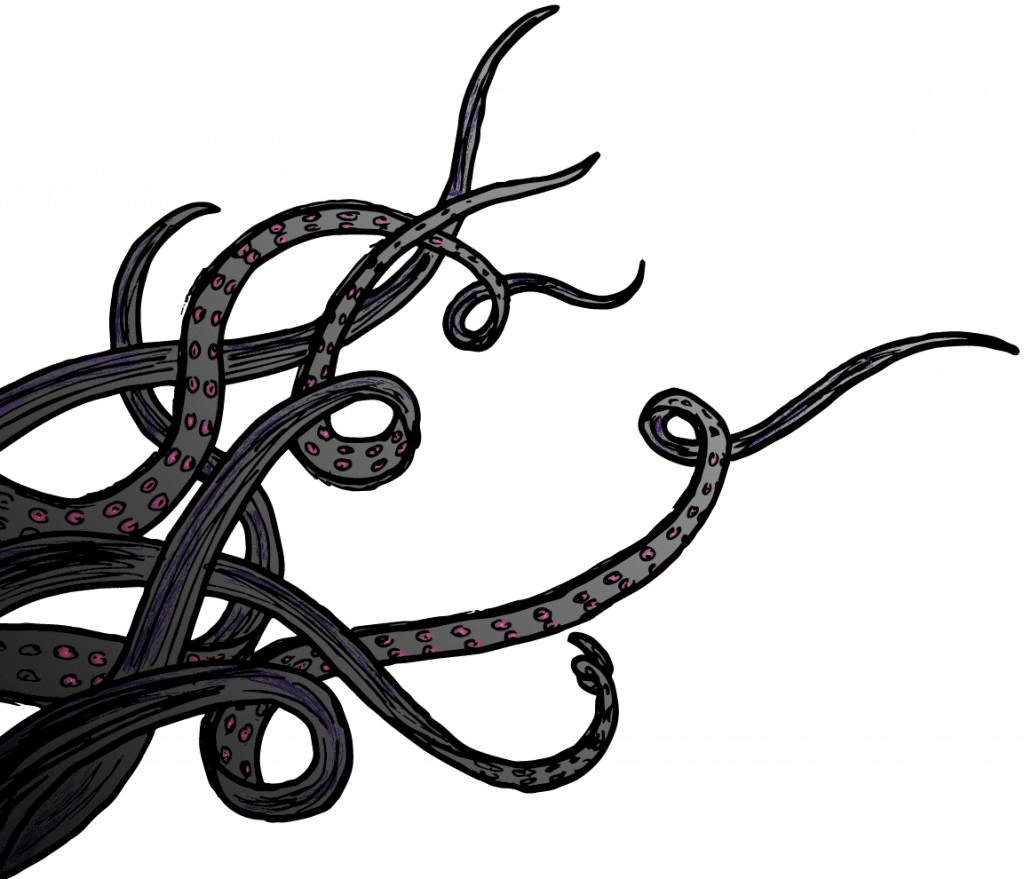 Ulpia Severina is a sour ale produced by blending together French oak wine barrels of mixed-fermentation beer that matured for months with a blend of saccharomyces, brettanomyces, and lactic acid bacteria with 500lbs of whole Empress plums grown in Oyama at Jobst-Hoff orchards just a short hop north of the brewery. The already complex and tart barrel-aged beer picked up a ton of colour and flavour from a multi-week long re-fermentation on the whole fruit prior to bottle conditioning for natural carbonation.

The namesake of the beer is Ulpia Severina, a 3rd century roman empress and wife of Aurelian who is believed to have ruled after Aurelian’s death, making her the only woman to have governed over the entire classical Roman Empire in her own right. During the eight months of her rule before the election of the next emperor, there were a number of coins produced depicting her (similar to the one found on the label for this beer) and it is through these coins we know she attained the titles of Augusta (Empress), Pia (Pious), and Mater Castrorum et Senatus et Patriae (Mother of the Barracks, Senate, and Country). 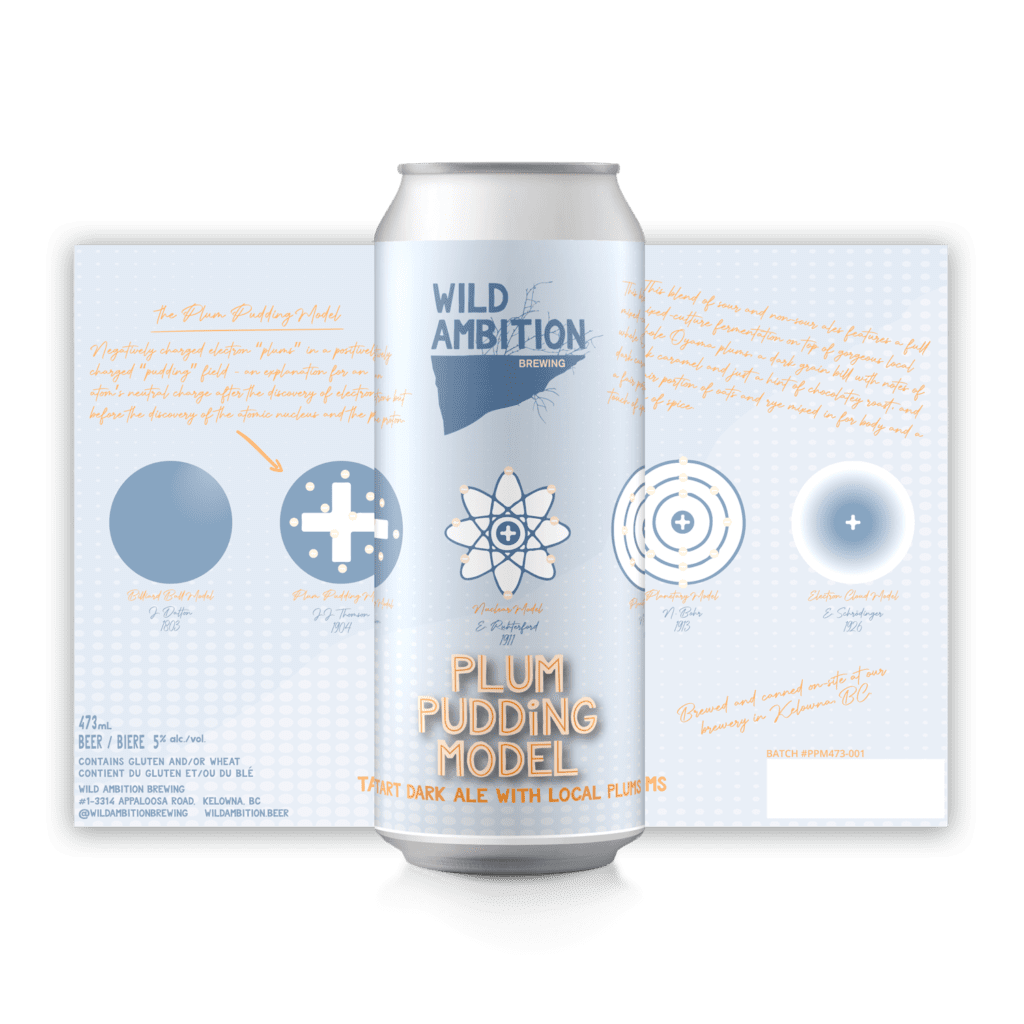 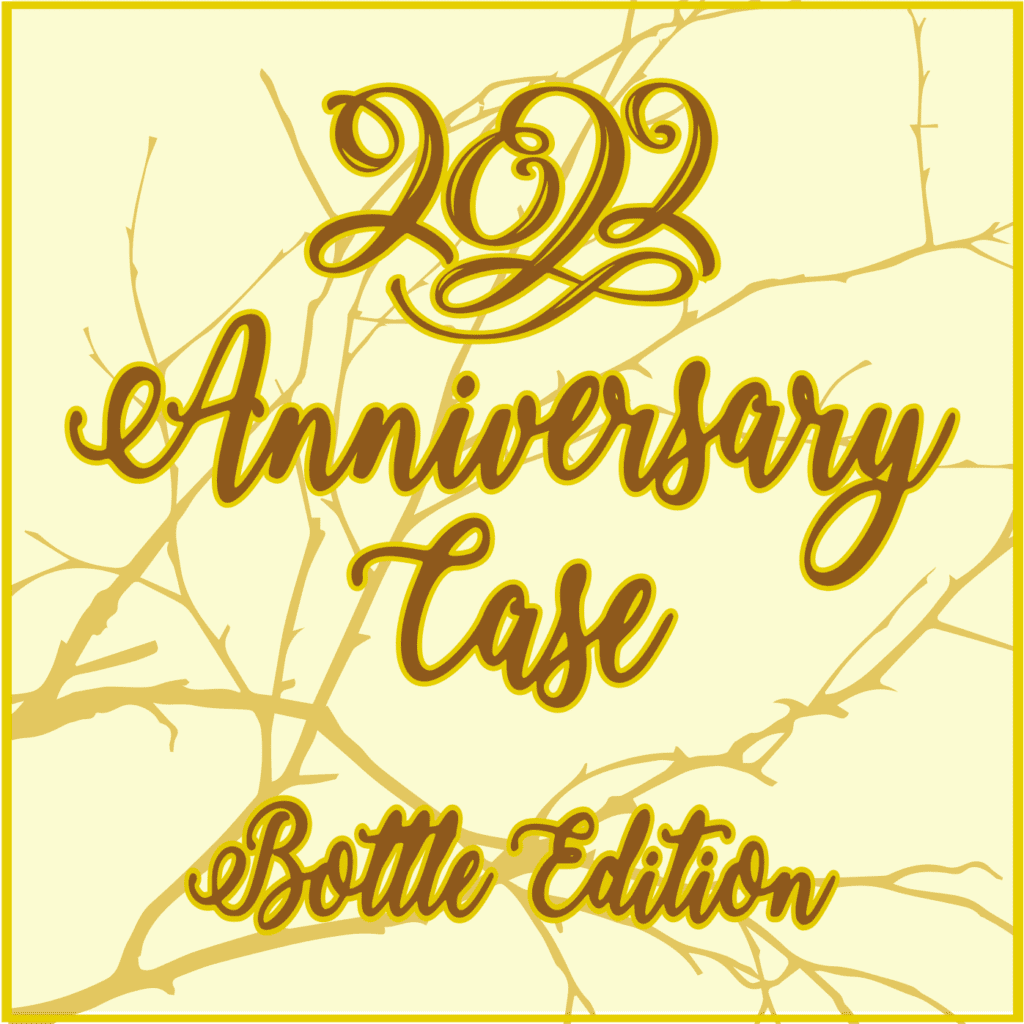 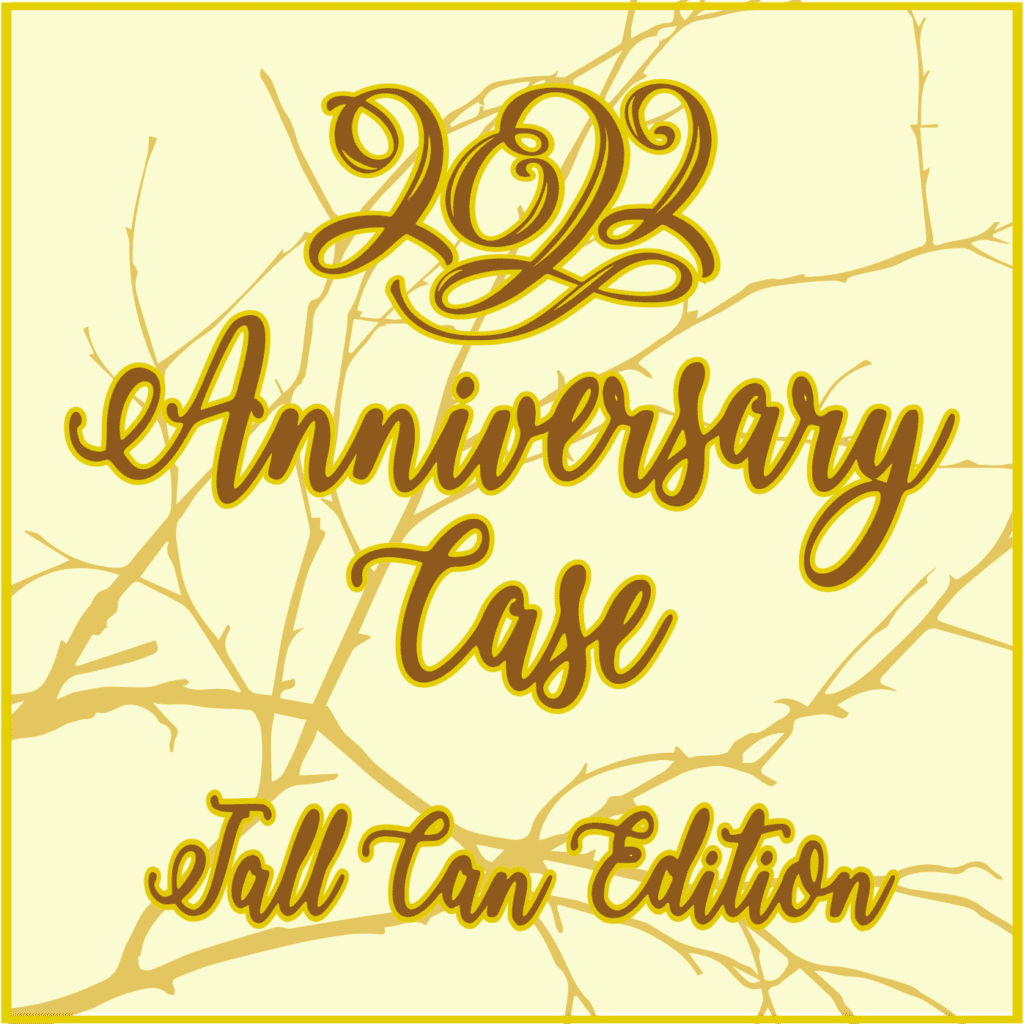 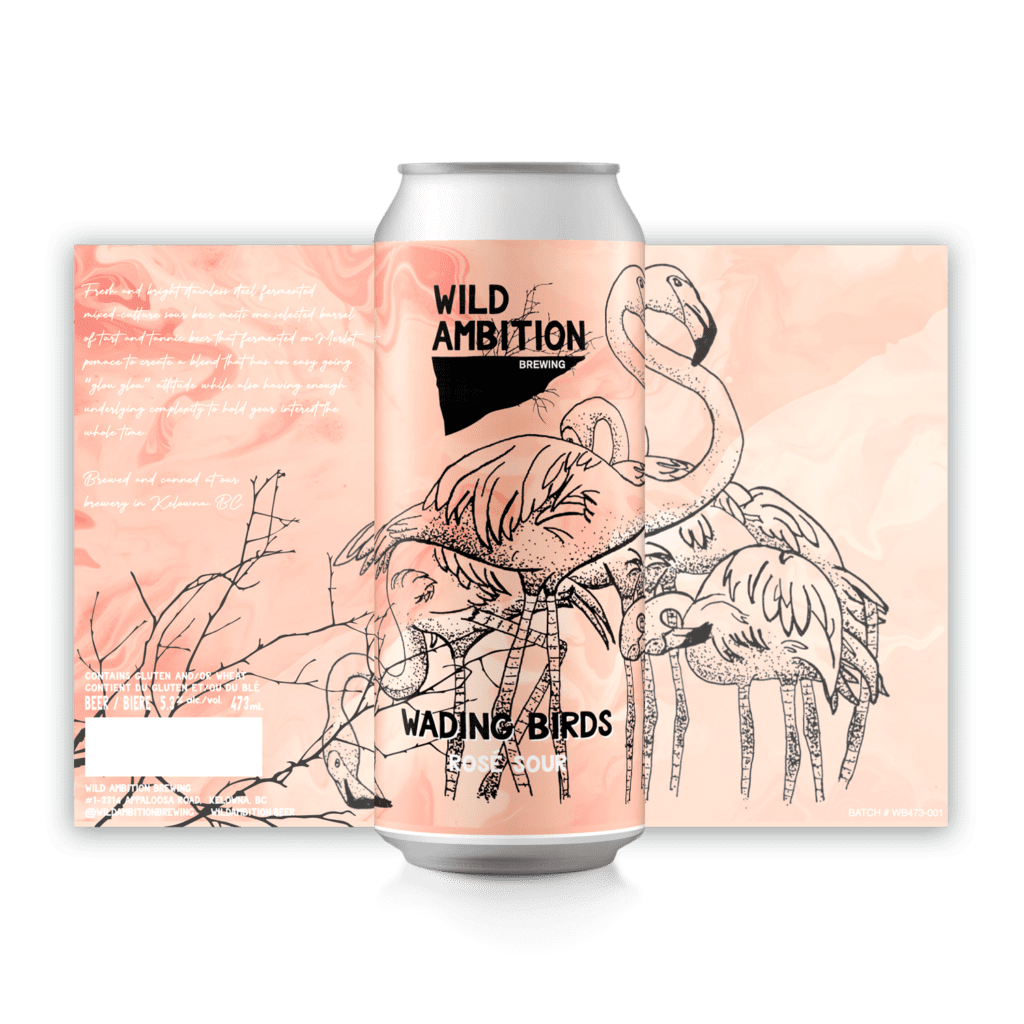 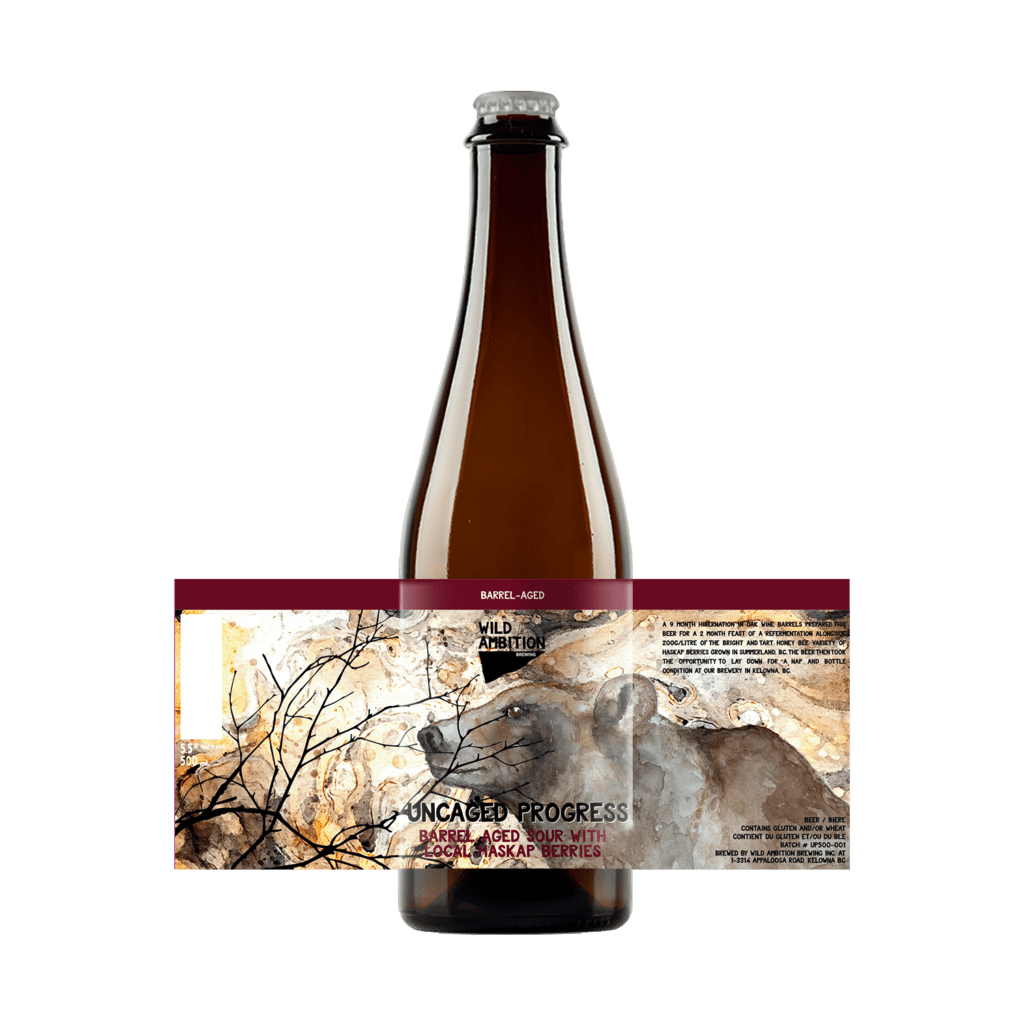 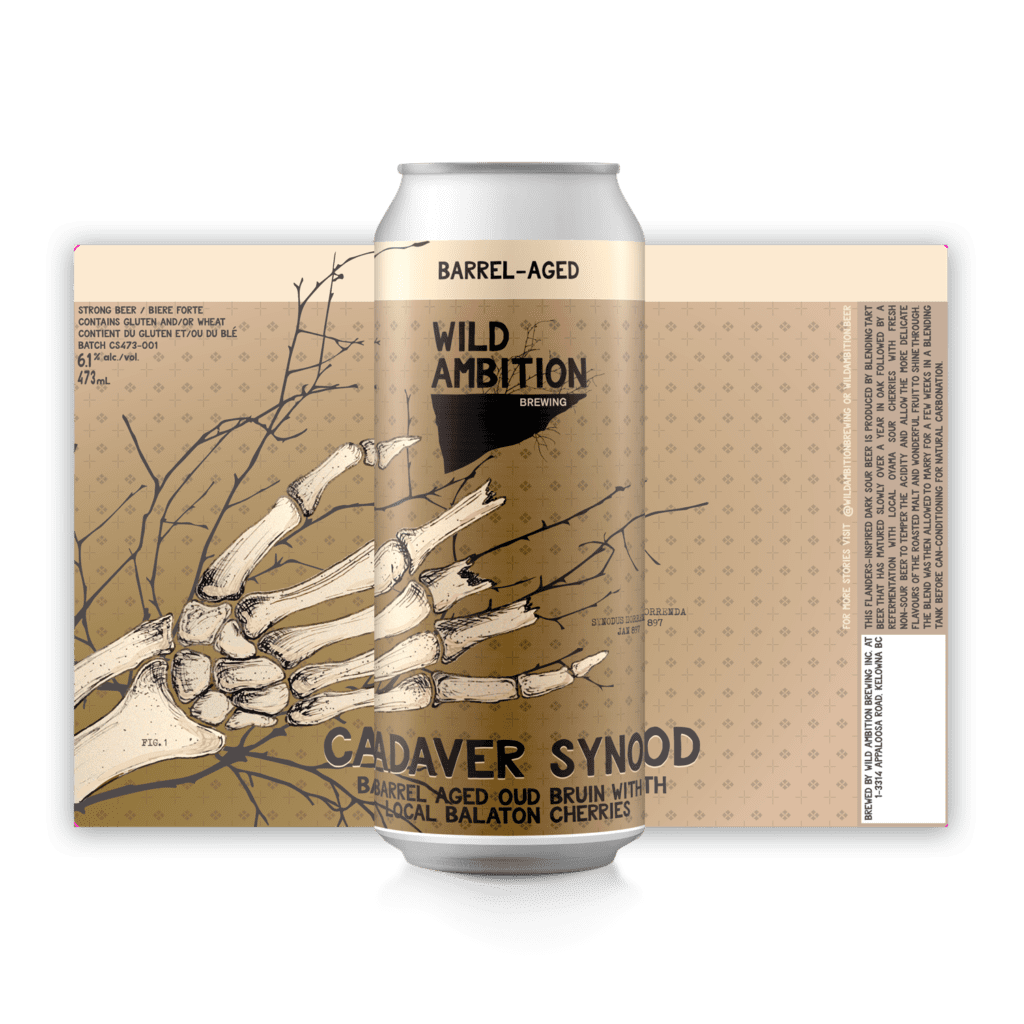 Belgian, Blended, Dark, Fruited
Out of stock
ABV 6.1
Tall Can 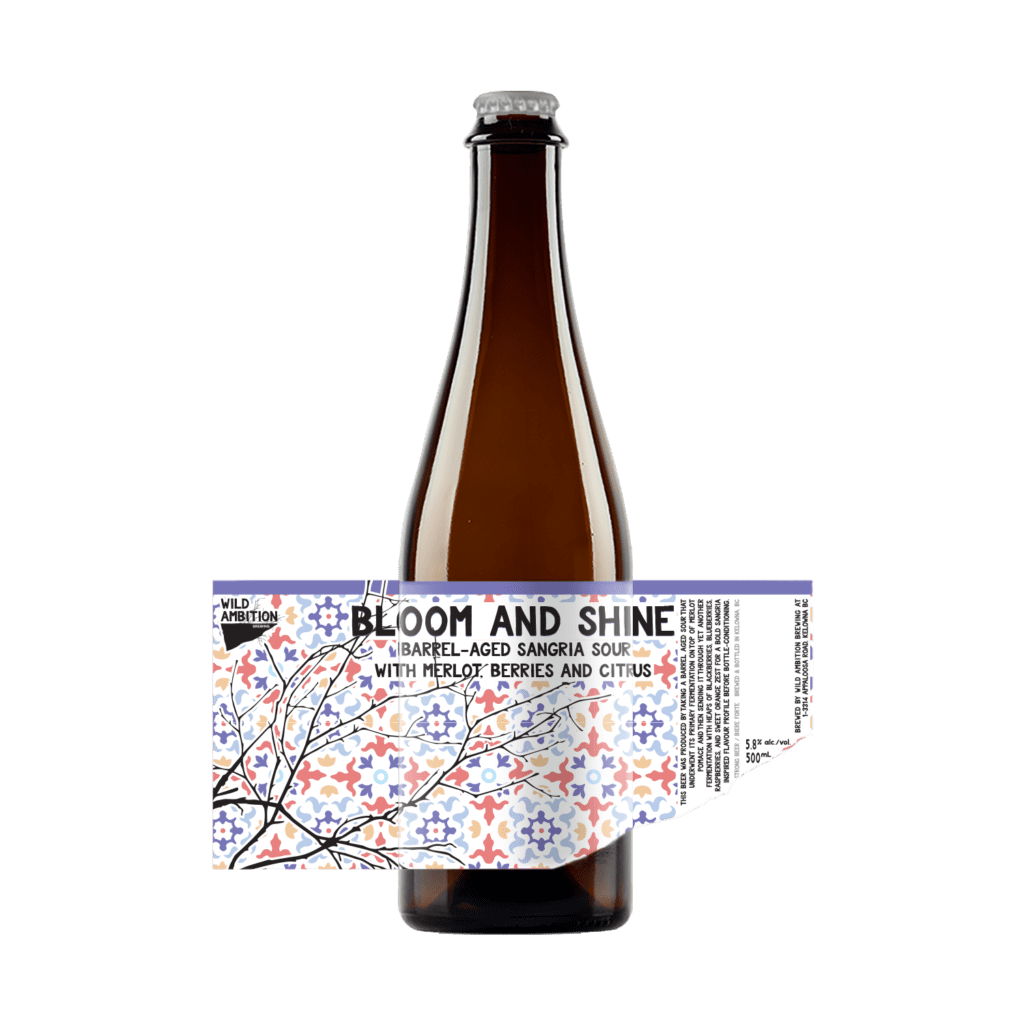 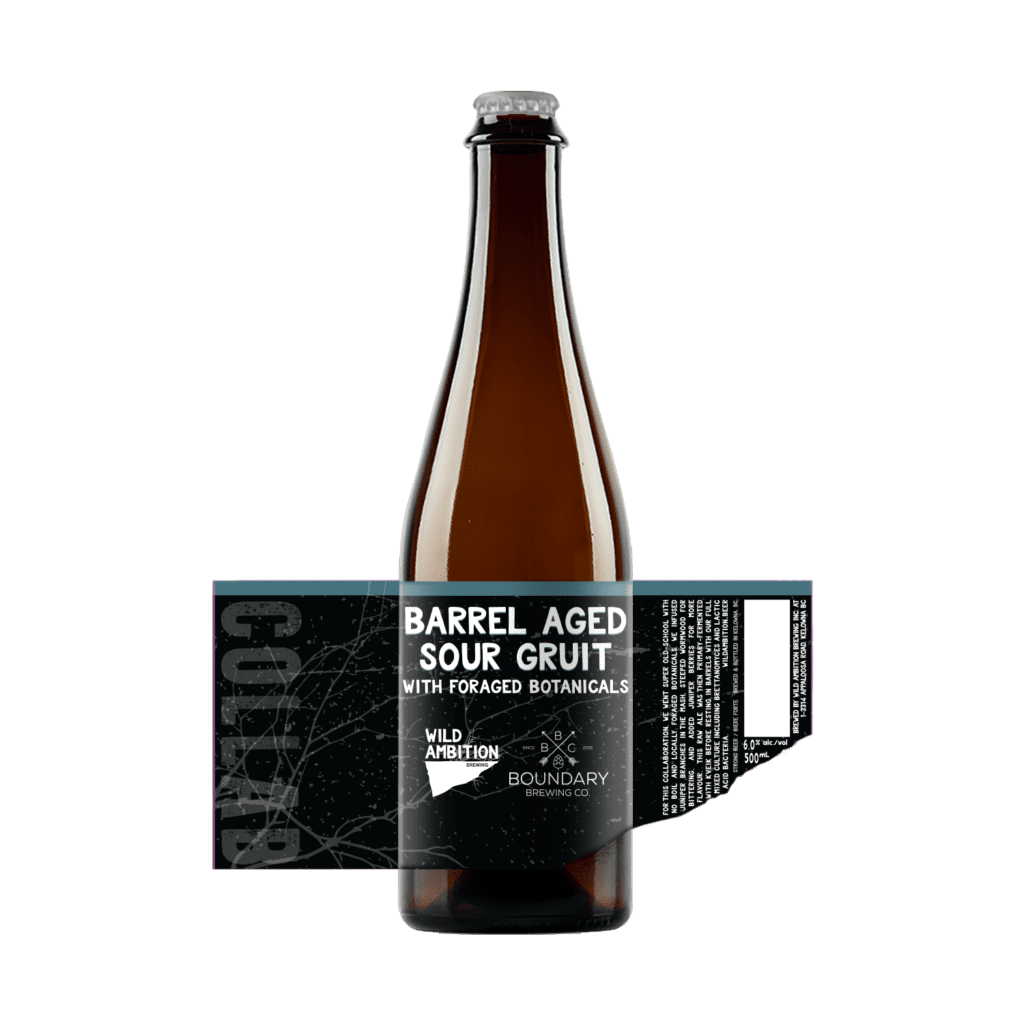 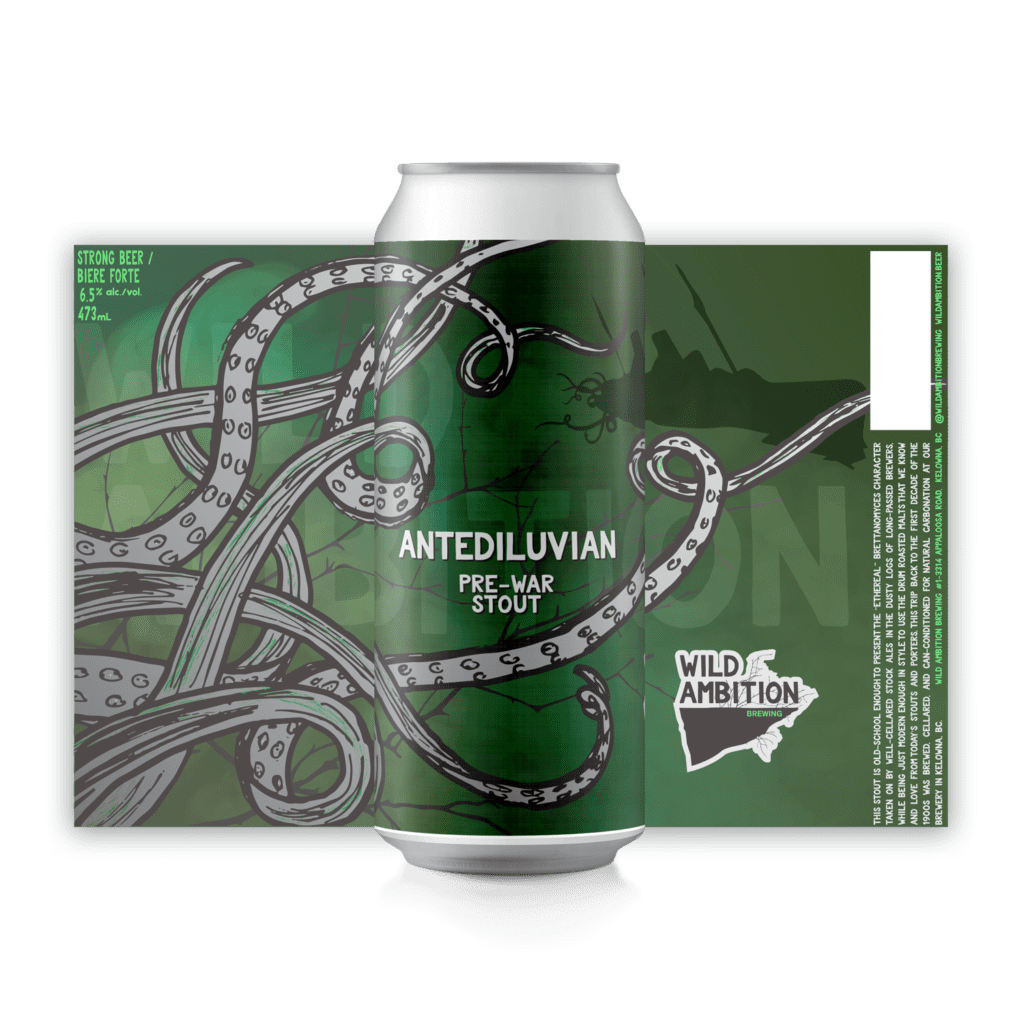