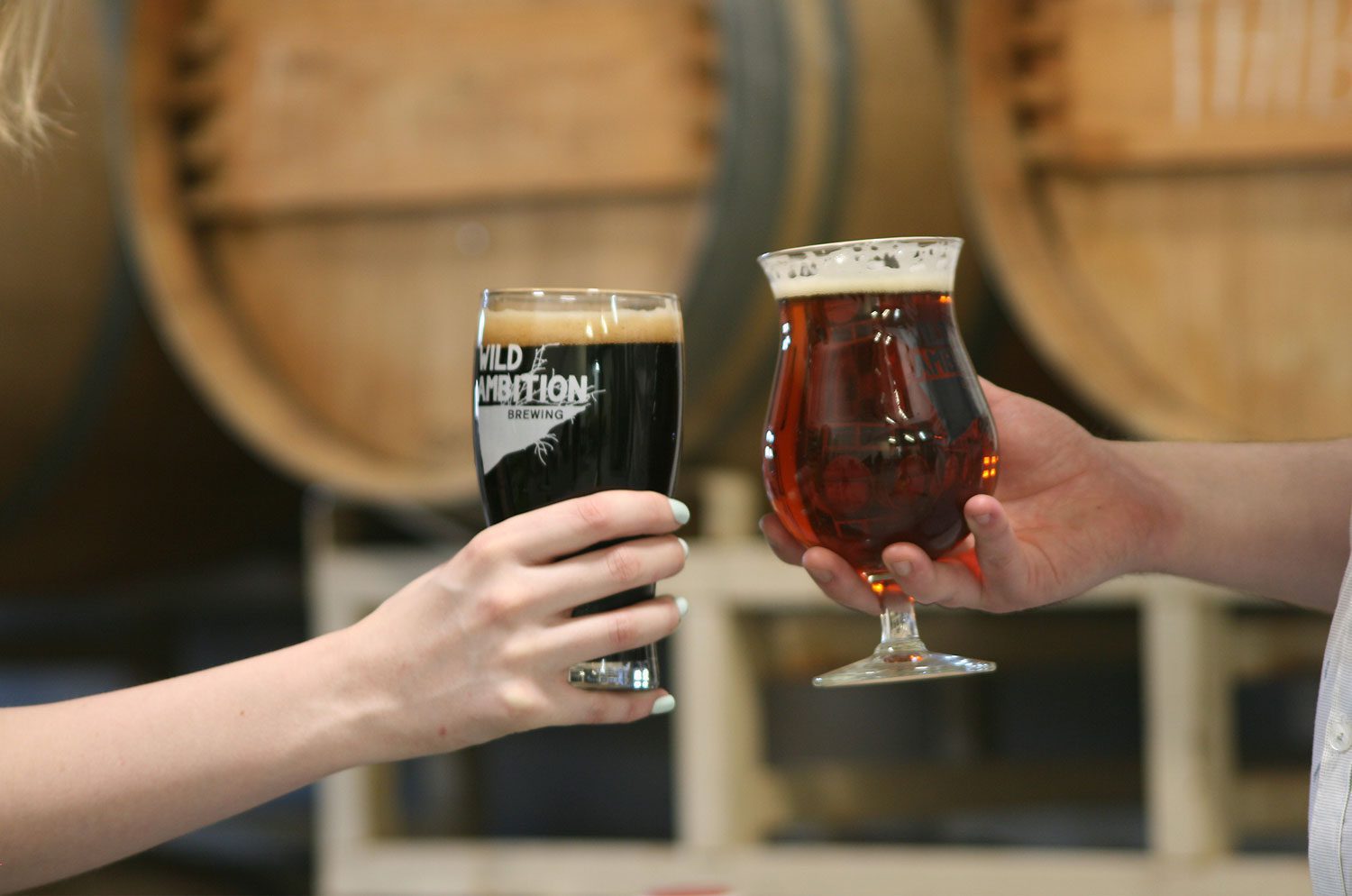 We have a strong passion for brewing mixed-fermentations beers. While we fully intend to wrote many of our own stories about our beers and how we brew them, we wanted to give you a quick lesson on what this means. So we decided to turn to one of our main inspirations, Milk the Funk. 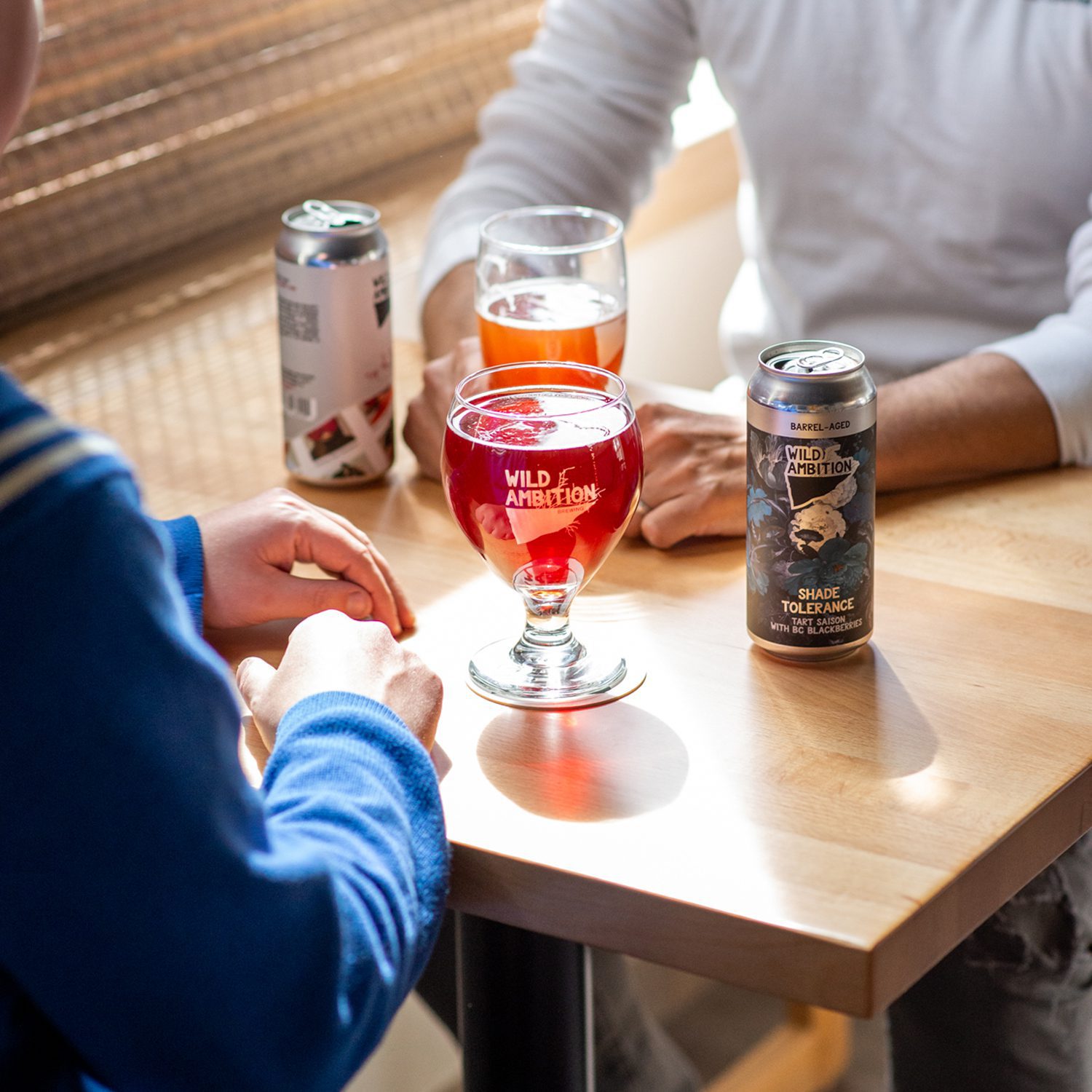 Our Tap Room Is Open 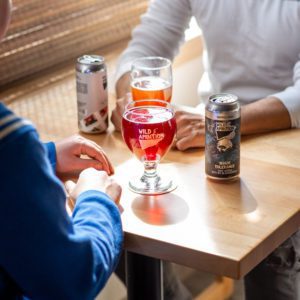 Our Tap Room Is Open
Menu